Their innovative ideas were so radical, so disruptive that they constituted a threat to the company’s status quo. 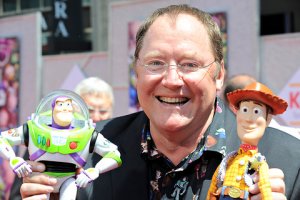 John Lasseter began his career as an animator with The Walt Disney Company. He had a deep fascination with computer animation and the need for deep meaningful stories. After being fired from Disney for promoting computer animation, he joined Lucasfilm, where he worked on the then-groundbreaking use of CGI animation. The Graphics Group of the Computer Division of Lucasfilm was sold to Steve Jobs and became Pixar in 1986. Lasseter oversees all of Pixar’s films and associated projects as executive producer. In addition, he directed Toy Story (1995), A Bug’s Life (1998), Toy Story 2 (1999), Cars (2006), and Cars 2 (2011). 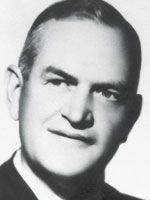 Michael J. Cullen, was an employee at Kroger 1930. At that time the typical food store was operated by a merchant behind the counter and they had to get you the products you wanted.  Cullen wrote to a Kroger vice-president, proposing a new type of semi-self-service food store with a focus on low prices, cash sales, and without delivery service, in larger stores (at low rents) with ample parking.  These “monstrous stores,” could achieve 10 times the volume and profits of the average Kroger or A&P.

Make more money?  Why not. After Cullen’s letter went unanswered, he quit his job and moved his family to Long Island, where he launched his concept.

In hind sight throwing Lasseter and Cullen to the curb was a good thing.  Without the constraints of Disney and Kroger culture, Lasseter and Cullen were able to innovate faster, smarter and provide revolution to the market much sooner than their corporate parents could have possibly achieved.

Innovation is probably a key desired attribute of many corporations today.  Of course corporations want to innovate and make more money.  If you don’t innovate you die.  And so there is great pressure to keep ahead of the diffusion of innovation curb.

Corporate executives telling their employees to innovate or even setting up innovate awards or programs is an ambiguous endeavor at best and frame work for failure at worst.  Asking for new ideas but failing to either clarify or classify the boundaries of the innovation exercise causes a cognitive dissonance. 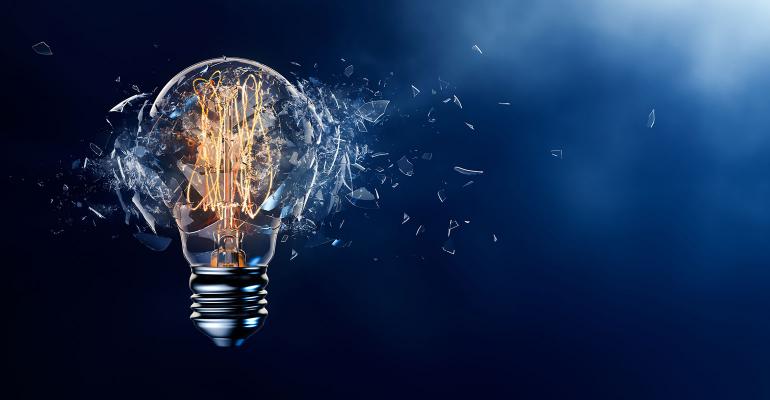 Corporate executives should first define the kind of innovation they desire.

Sustaining innovation = Achieved by listening to existing customer and make your product faster and more powerful.

Disruptive innovation = Evolving to meet customers future needs.  It comes about from a niche market with unmet needs.  It could be the future of your company if you meet those needs and if those needs become urgent, pervasive and people are willing to pay for them.

Then once the idea is germinated you need to ask 4 questions according to Clayton Christensen the author of The Innovator’s Dilemma.  The gist of this book is that companies fail to innovate because the go forward without understanding if the organization can sustain the innovation.

•             Does my organization have the right resources to support this innovation?

Why does this matter?

In a Harvard Business School article by Maxwell Wessel he said.

Once a business figures out how to solve its customers’ problems, organizational structures and processes emerge to guide the company towards efficient operation. Seasoned managers steer their employees from pursuing the art of discovery and towards engaging in the science of delivery.

The number of years a company remains on the Fortune 500 or S&P 500 has dropped precipitously in recent decades. And innovation efforts by those companies fail nearly all the time — the Corporate Strategy Board puts the chance of failure at 95%; Christensen says it’s as high as 99%.

Ultimately, companies need to realize that they’re playing a new game, with new rules, in a digital era. And if it’s a new game, then they have to fundamentally change how they keep score if they want even a hope of winning. 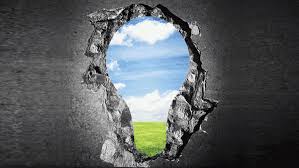 Why google is not playing by the same rules.

Google has created heavy weight team outside of the mainstream structure and culture.  Astro Teller worked as the “Captain of Moonshots” for X -formerly called Google X.

According to Teller: “Teams kill their ideas as soon as the evidence is on the table because they’re rewarded for it. They get applause from their peers. Hugs and high fives from their manager, me in particular. They get promoted for it. We have bonused every single person on teams that ended their projects”

So my advice, either honestly evaluate and mediate your culture to embrace innovation and encourage the kind of moon shots like google or don’t even ask for innovation.  You’re probably wasting your time.

And if you find a Lasseter or a Cullen in your company either listen to them and change, or fire them and bury their idea in legal cross fire.